It’s no secret that Laurel is on the rise. Although the “secret” or key to the exponential growth we see here is restoration, not renovation. For us, the step forward may just be a step back, and it’s our job to “Bring Laurel back” and make it better than ever.

In other small towns and rural areas, the revitalization movement looks like mostly big changes and actions towards modernization. While these advances are good and important, Laurel needs just as much improvement intended to restore its well-known former glory. We’ve found at Lott Furniture Co. that our 100 year secret is simply just sticking to our roots.

Well, we already know that company is coming, and part of that company is already here! So, instead of crashing, it’s our time to ride this tidal wave and land on the sandbar on the other side. During this huge growth of tourism, we have a fighting chance to capitalize. And by capitalizing, we can grow Laurel enough to show some real stability that could last far into the future.

Although we are gaining many great things, we can’t forget what we already have. It’s our turn to make those things better. And to do this, we’ve got to get up and get moving. It’s time to invest in Laurel now.

WHAT WE HAVE IN LAUREL

WHAT’S IN IT FOR US

According to Forbes, small town living offers little traffic, low costs of living, and more affordable housing. Some other things that are equally beneficial include: lower crime levels, shorter commutes, and more support with less competition for local business.

Investing in small town America, namely our home town of Laurel, is good for the national and local economies, as well as our community as a whole. Therefore, it’s good for your city, your country, your family, and it’s good for you.

Laurel is already a great place to live and offers so much to its residents. Why not make its “heyday” now?

HOW WE CAN HELP BRING LAUREL BACK

Bringing Laurel back is going to take just about all of us, and it starts with you. So please join us as we take part in this journey that can bring even greater value to the place that is so beloved to us all.

Company is still coming, and it’s not just tourism. That company is our children, grandchildren, and the generations to come that will get what we leave them.

Sign up in the gold box to get email updates every time we post a new blog!

We are natural-born leaders. We are successors of hometown heroes. We are creatives, movers, doers, and hand-makers. We are innovators. And we are artisans. We are what makes the City so Beautiful.

Innovation and creation are not new to Laurel, Mississippi. From Eastman, to Gardiner, to Rogers, to Mason, our city was founded on creative intelligence.

We have industry like Masonite and Laurel Machine & Foundry. We have great schools. We have Lauren Rogers Museum of Art in our very own backyard. We have a downtown full of thriving small businesses, new and old. We have a 90 year old theatre. We even have a brand new co-working space.

In October of 1917, 20 year-old Reuben Lott opened a small furniture store in his namesake on Front Street between a hardware store and a butcher shop. Beginning with sales primarily to the logging camps, Mr. Lott branched out over the state in years to come. Located across the street from the train depot and lumber yard, Lott Furniture fell right into the hub of regional commerce. Little did Mr. Lott know, his store would still be a part of the downtown community a century later.

Mr. Lott’s innovative business strategy is what allowed his business to survive for now 100 years. People that knew him say he could be gruff and “all business”, but that he never quit.

In this new blog series, we want to introduce to you some faces that showcase the spirit of Mr. Lott’s drive and will to create the best. These are the innovators and artisans that truly make Laurel shine. 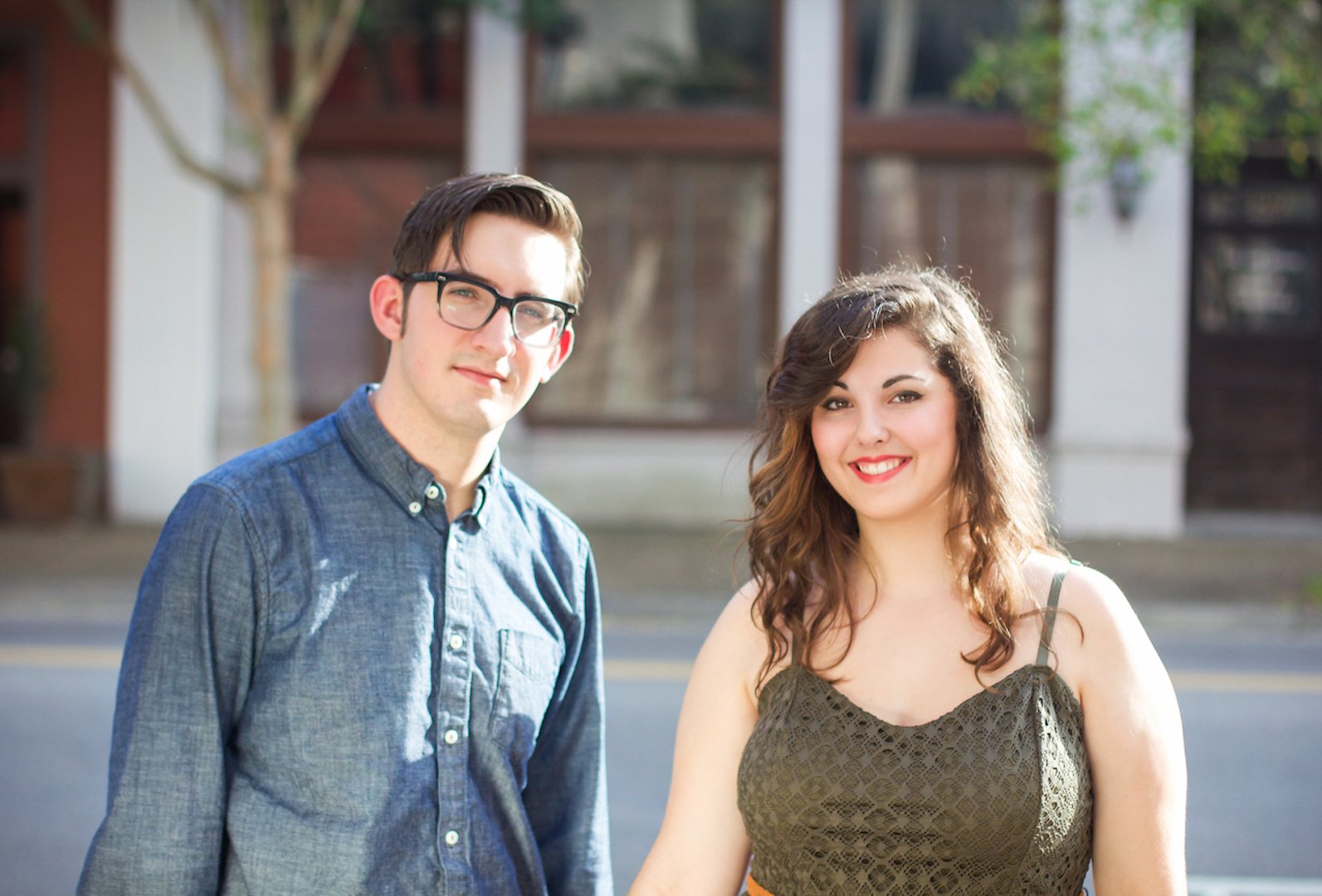 Ethan and Leanna Manning, Hattiesburg, Mississippi natives, are great friends to Lott Furniture Co. and the Laurel community. Although they live a little ways out of town, they spend a great deal of time here and have contributed a great amount to our city.

When asked what was so appealing to them about Laurel, they said that they really love the sense of community and all of the talented people who live here.

Ethan and Leanna both have degrees in graphic design and do a lot of freelance work. They do a lot of projects separately as well as together, and are in the process of making their services under one umbrella. 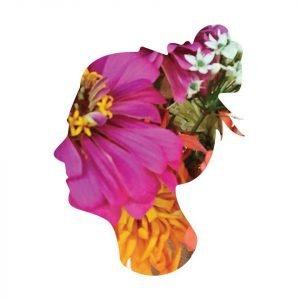 Apart from graphic design, Leanna enjoys doing various types of art like calligraphy, handmade
bookmaking, dyeing fabric, watercolor, glass etching, and more. Since 2012, she has been doing calligraphy, and even teaches classes from time to time. Although, she says that it wasn’t until her sophomore year in college that she really started getting into calligraphy and hand lettering which lead to a business for her.

Leanna explained that she has always been interested in art and wanted to be an art teacher when she was in elementary school. She says that in 4th grade, her friends used to pay her 50 cents to write their names on their binders.  But it wasn’t until she met 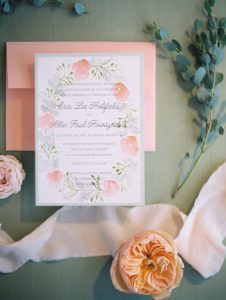 Ethan in band at 15, that graphic design was introduced to her.  There, she moved on to USM after high school to pursue a career in graphic design. She and Ethan graduated, got married, and began life-long
commitments to art.
Now, Leanna still does graphic design, calligraphy, and teaches piano lessons to about 30 students at Groovehouse in Hattiesburg. Growing up playing piano, and playing in the band in high school, Leanna has always been just as involved in music as she is in art.

Just like Leanna, Ethan has many talents. He is also great at drawing, hand lettering, and plays in the worship team at Venture Church. But working mainly in graphic design and branding, he does a lot of freelancing–namely in Laurel! 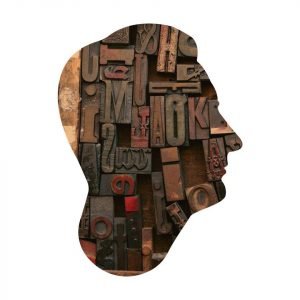 Ethan actually did the design and rebranding for Lott Furniture Co. and some other familiar businesses like Loblolly Boutique, The Shop Co., Guild & Gentry (Coming Soon), The Pearl Diner (Coming Soon), and more. He is also contracted through Own Your Hill and Laurel Main Street, and does some product design for Laurel Mercantile Co. (He even designed the banner for this blog series!)

Ethan’s love for art also began as a child, sketching with his Aunt Karen and watching his father draw. He attributes his steadiness of hand from spending time with the two of them. He said that he’s loved art the majority of his life, and he claims he got in trouble at school frequently for drawing during class.

“I realized during my senior year of high school that I really wanted to be a professional artist when the pressure sunk in of ‘What are you going to do with the rest of your life?’ I knew that whatever I did, I wanted to enjoy it. I didn’t want to be a doctor or a lawyer just to make money. I wanted to do whatever I wanted to do forever.” 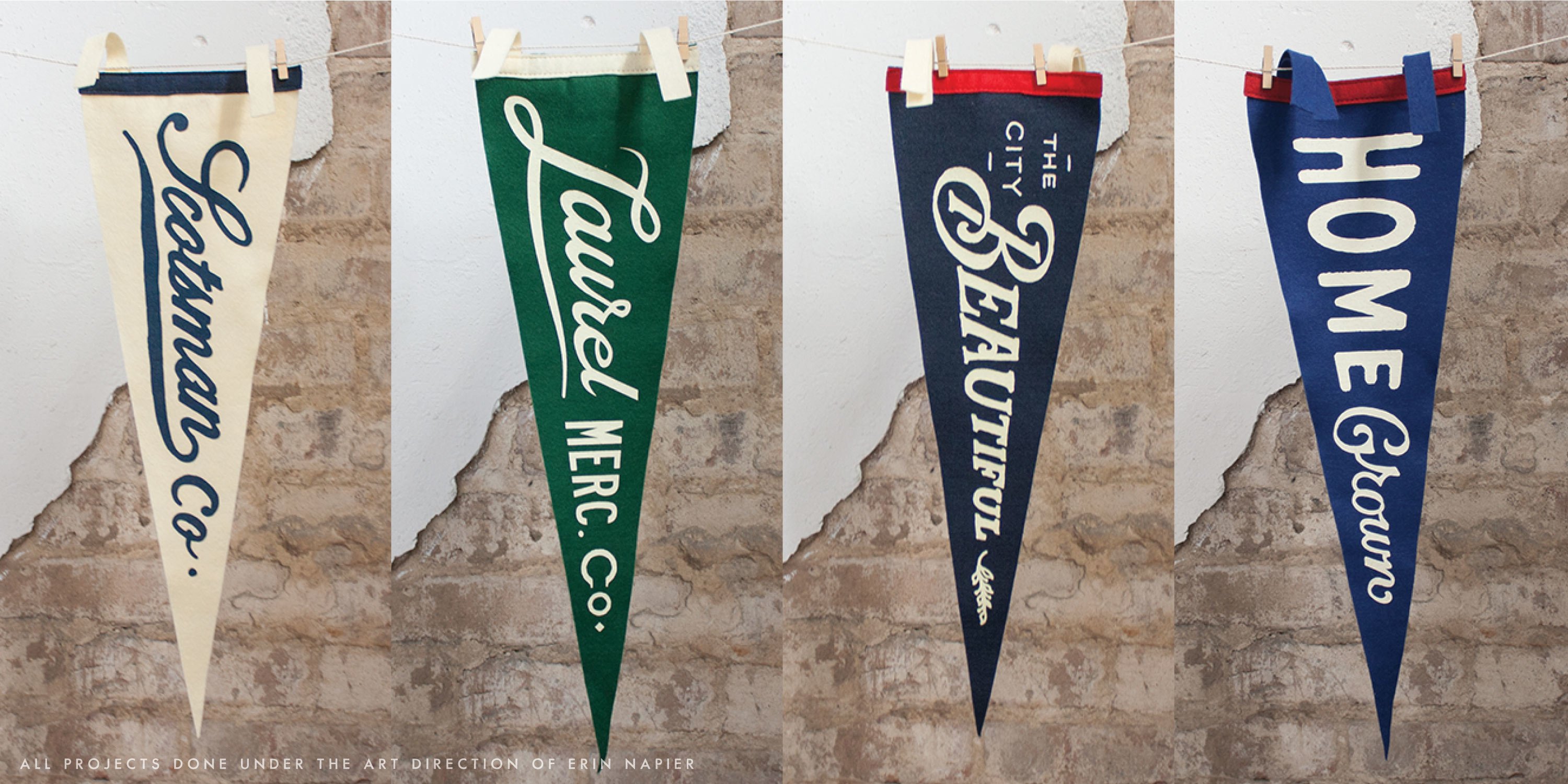 After declining to go to Savannah College of Art and Design, art was “this enigmatic mountain that for some reason [he] couldn’t see past the clouds. [He] knew he was supposed to climb this thing, but [he] didn’t know the first thing about how to do it.”

Instead he went to Jones County Junior College first, and enjoyed his time there. He says his figure drawing class taught him empathy at a deep level, and his graphic design history class taught him why he made the decisions he made in design.

“That’s when the clouds kind of moved away from the mountain, and I could see what I needed to do to get to the top.”

He attributes a lot of his knowledge and experience to the jobs he worked at throughout and right after college. He worked at A1 Graphics in Petal for about four years, then during his senior year at USM he moved to Rare Graphics, a branding firm in Downtown Hattiesburg owned by Rodney Richardson.

“Rodney is pretty quintessential to why I care so much about stories when it comes to branding. He taught me that brand is not a face. It’s the story of the whole thing behind the face.”

Some Scotsman graphics at Laurel Mercantile Co. designed by Ethan

He went on to explain that the story is more important in the brand than the logo, like how form follows function. “The thing always has to be functional,” he said, “The design is going to be more aesthetically amazing if the story behind it is amazing.

For about 9 months, Ethan commuted back and forth from Hattiesburg to Jackson while working at Mad Genius Agency, still expanding his knowledge on branding and design. Although, Leanna was still in Hattiesburg, and he wanted to come home. Out of the blue, the senior pastor at Venture Church in Hattiesburg recruited him to design for them, and that’s where he has been since then. 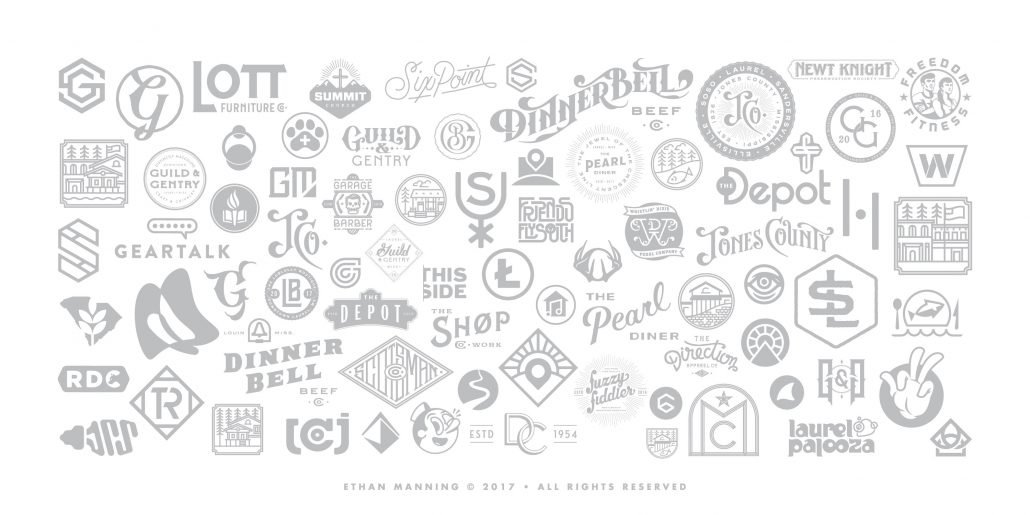 A compilation of graphics by Ethan

We are so thankful for Ethan and Leanna Manning, for they have helped so much along the way. Whether it be branding and design, advice, choosing new products, or just friendship, we couldn’t have done it without them. Although they are not from here, they are part of Laurel.

We couldn’t think of a better pair to kick off our new series of inspiring innovators & artisans. Ethan and Leanna truly capture the title.

Stay tuned for the next Innovators & Artisans blog, and keep up with our other blog series! Sign up in the gold box to get emails every time we post.